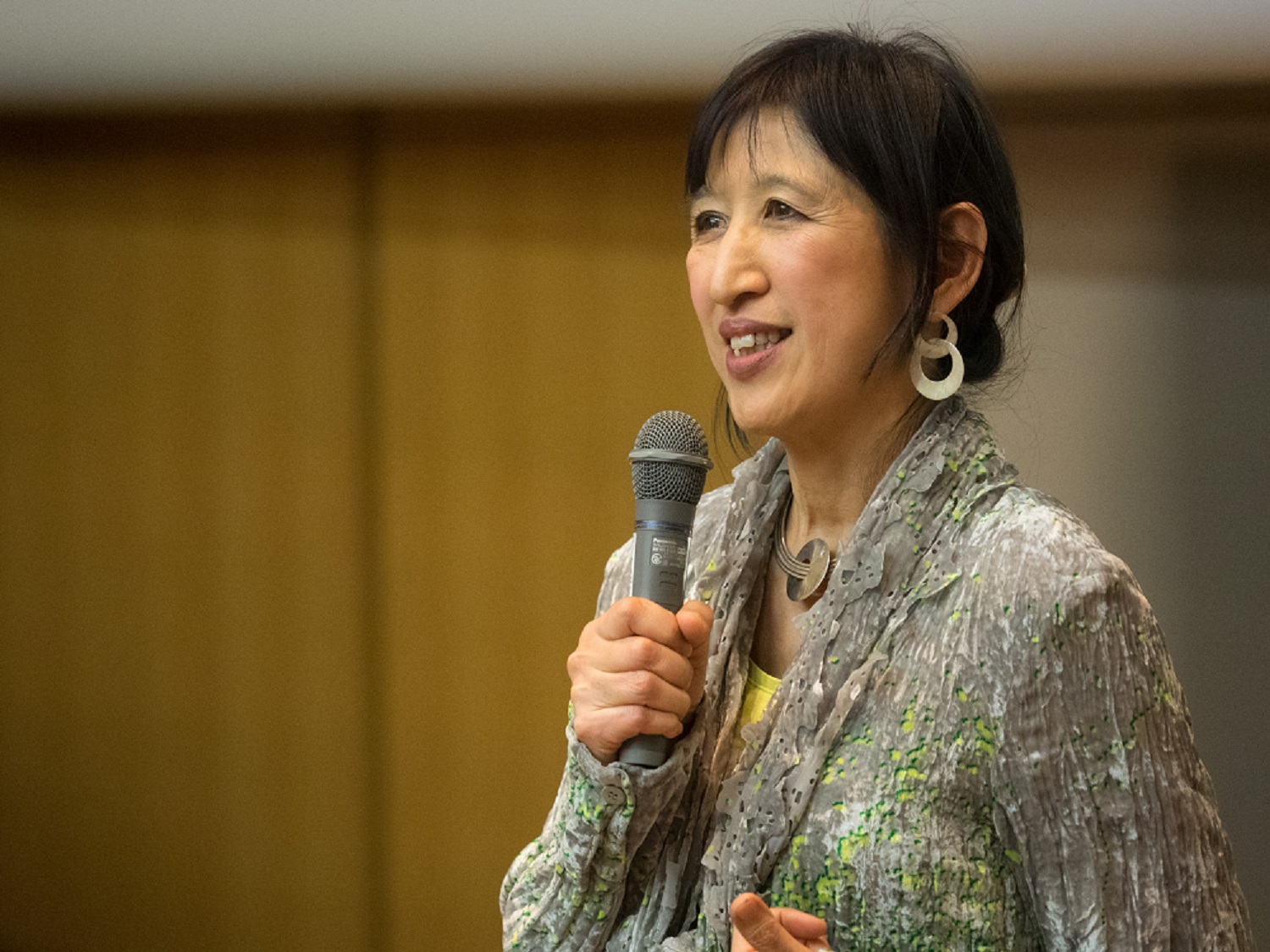 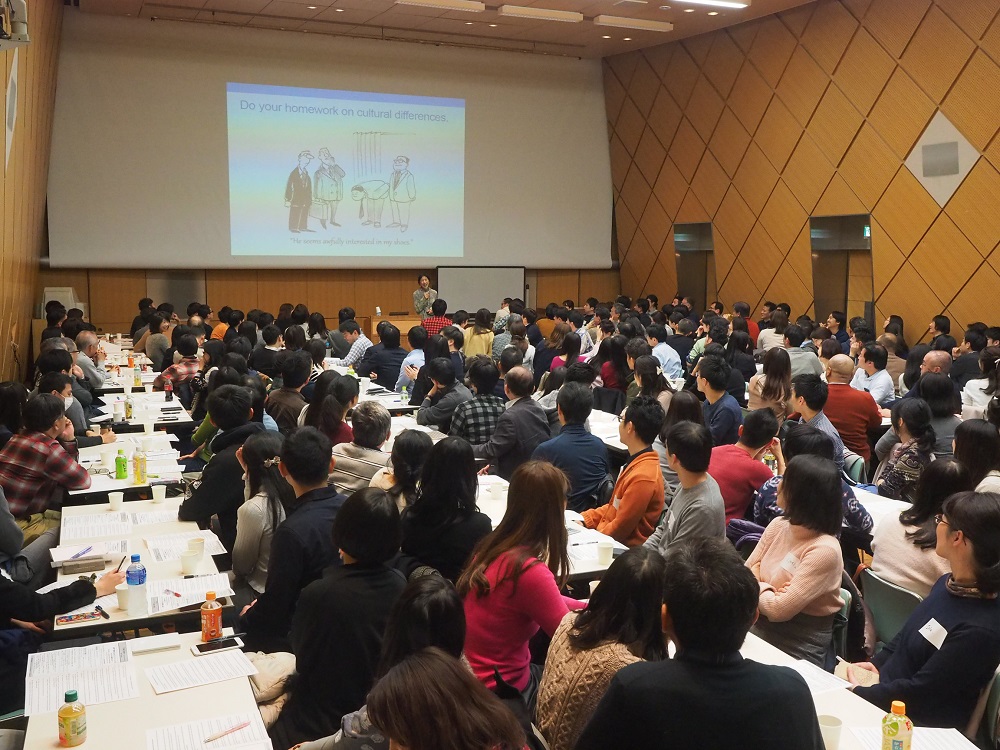 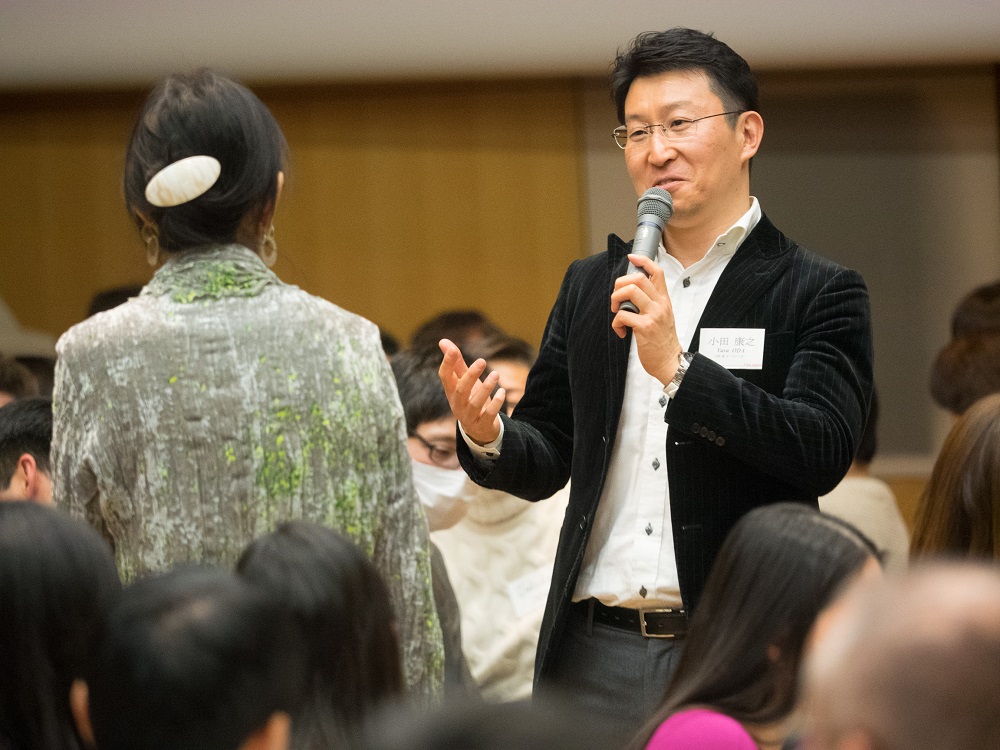 In the past several years, the rest of the world has re-discovered Japan and come to appreciate it, not only as an industrial and technological powerhouse but as a land of rich cultural traditions, breathtaking scenery and outstanding culinary offerings.

However, while people from all over the world are coming to Japan in hordes, Japanese people still fail to fully engage with the world outside their country's borders through effective communication, due to both inadequate English language skills and cultural inhibitions.

A reluctance to attract attention by speaking out is not only a disadvantag for Japanese businesses and business people when competing with those from cultures that reward more aggressive behaviour, it also means there are only a handful of Japanese business executives and politicians who are covered by the international media and few Japanese thinkers are known outside Japan.

As a result, the rest of the world is not well-informed about developments in Japan and has little idea what most Japanese people think about important global issues, from climate change and religious conflict to freedom of the press. The situation has contributed to Japan's declining presence on the global stage and helped propagate a distorted but persistent image of the Japanese as quiet and inscrutable.

At the same time, the Japanese tendency to underestimate the importance and power of communication often results in disappointing outcomes for Japanese businesses and business people in global transactions and in misunderstanding and frustration for those working in a multinational business environment.

If Japan is to play a more prominent role in global affairs and contribute more fully to the global community, the Japanese need to overcome their cultural inhibitions and acquire communication skills that are better
suited to an increasingly globalised world.
That may seem a daunting task, but with the help of a few tips, it is possible to do so without completely sacrificing one's cultural identity.